From humble beginnings in 1950 as dairy farmers, dam sinkers and earth moving contractors, the twins progressed to build premises and establish a business in Campbell street, Rockhampton in 1962. The business specialized in the steel fabrication of stickrakes, front end loaders and rippers as well as carrying out tractor repairs.

In 1964 they acquired the Ford tractor franchise and commenced selling the new Ford tractor models along with a range of farm implements like Howard, Horwood Bagshaw and Napier Grasslands.

The acquisition of the Case Agricultural and Construction Equipment franchises in 1991 and Kubota Tractors in 1993 saw considerable growth in the business over the following years.

In 2005 the Company established the Emerald branch and built new sales and administration offices and showroom at Gladstone Road Rockhampton.

Milne Bros further expanded its operations in late 2014, establishing a branch in Biloela.

2019 saw Milne Bros enter the Truck market, opening a new Hino and Kubota  dealership in Mackay.  This was followed on in January 2020 with the opening of a Hino Truck dealership in the second location in Rockhampton. 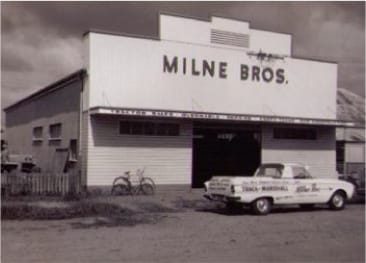 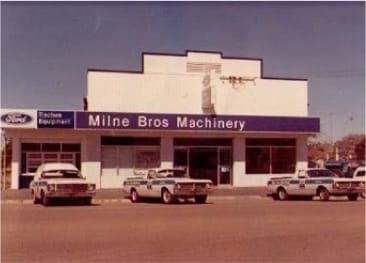 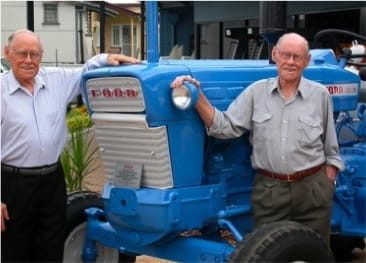 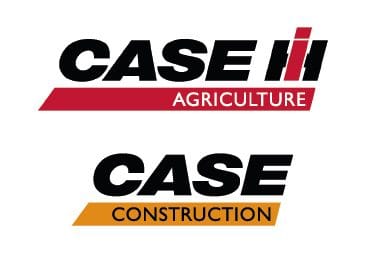 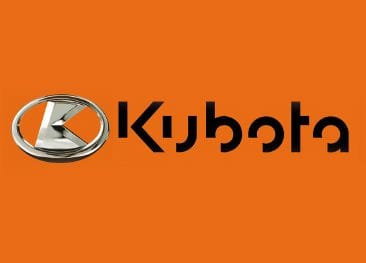 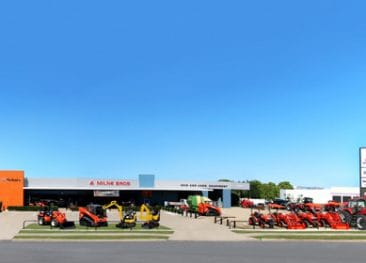 Moved in to new show room and sales yard in Rockhampton 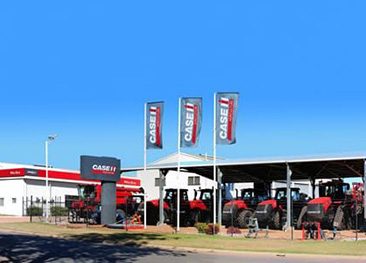 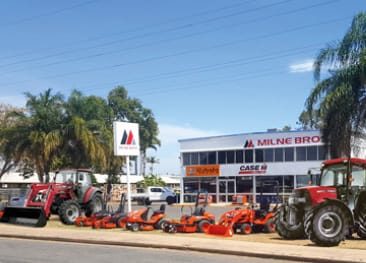 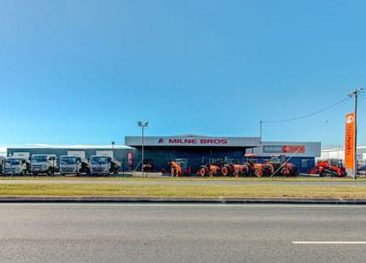 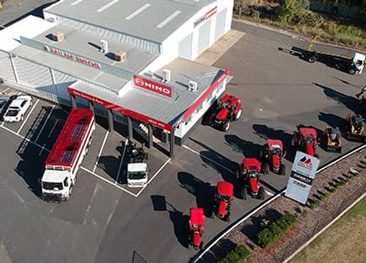